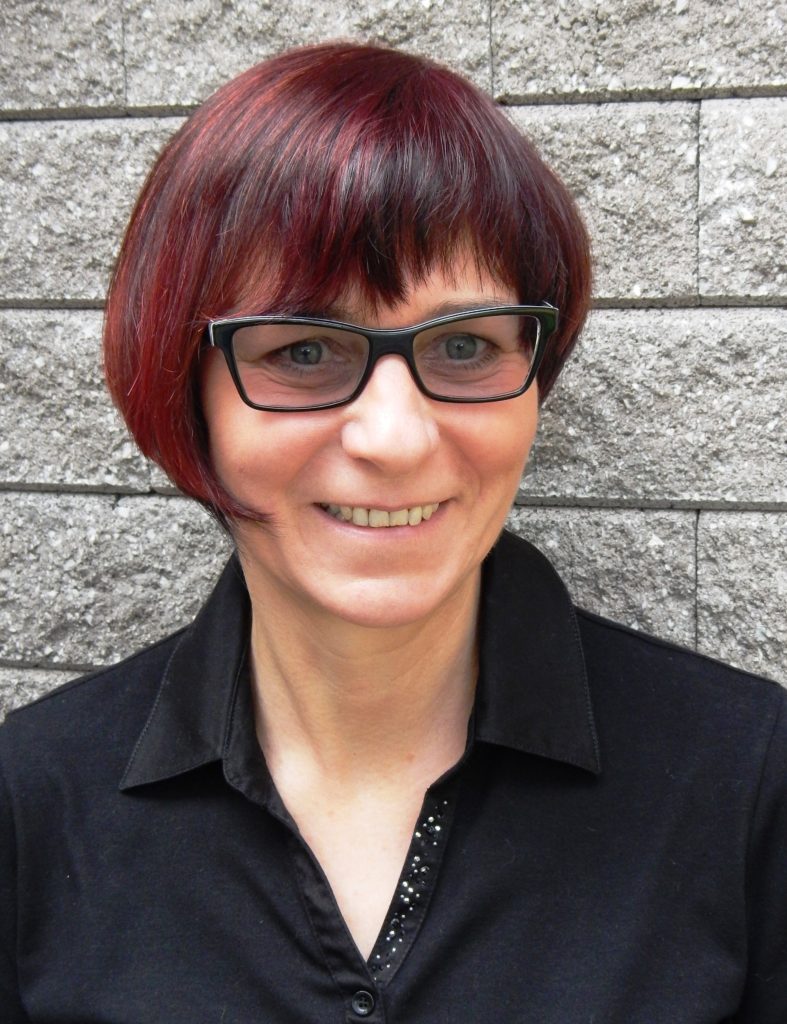 As part of its WEEK FOR INCLUSION 2016, the Czech Expert Society for Inclusive Education has published the following interview online with school principal Zdenka Juklová (age 59), who has led the Velké Hamry Primary School since 2015. Previously she was an educator at the Masaryk Primary School and Business Academy in the town of Tanvald and at the Secondary School of Glassmaking in Železný Brod.

Our primary school is a regular school serving a rural area. We have roughly 260 pupils from first to ninth grade. Currently we have 19 pupils who are working with individual integration plans, including one with mild mental disability and one with autism spectrum disorder. There are 45 pupils at the school who are socially disadvantaged, including Romani pupils from socially excluded localities.

I see the priority as being the ability to accept differences without prejudice. That is connected to our school values: Respect, tolerance, cooperation, equal opportunity, helpfulness, openness and diligence. To tell you the truth, I don’t know how to choose the three most important, I perceive these as all interconnected.

I’m not a pupil myself, but in my opinion, pupils appreciate the opportunity to freely express themselves and, on the other hand, they appreciate clearly established rules that help everybody, irrespective of their differences, to feel safe.

I perceive the main benefit as being that we are creating an environment in the school that is similar to that of everyday life, where different people of different capacities, from different levels of society, from different preconditions, all encounter each other. I am not a fan of segregation for gifted children either. By educating everybody together, we are aiding not just those who need support, but also everybody else, we are developing their social competences, which are very important in life, and in my opinion such competences are necessary for lawyers, for the managers and owners of businesses, for physicians, for anybody who will be living and working together with others in the same society.

Collaboration with parents must be cultivated, especially the parents of children who are failing for various reasons, and it is absolutely comprehensible that no parent ever wants to hear something negative about his or her child. We do our best to find solutions together. When children are socially disadvantaged, it has really worked for us to collaborate with a field social worker and use a teaching assistant. We are also attempting to run so-called parents’ coffee hours, during which meetings happen in a more informal way. We are also having success with consultations that involve the parent and the pupil and the teacher. For some pupils prior to their entering first grade, or during the first and second grade, we also use the MAXÍK program, which is basically group educational stimulation – the school’s special needs educator develops the pupil’s skills with the involvement of and in the presence of the parent.

Various project activities contribute to that, we involve pupils of all ages and the teachers in them. Our school offers more than 15 recreational clubs where educators can encounter their pupils in different roles than that of teacher-pupil. The clubs are open to all children, irrespective of their social position, because we provide them free of charge. The favorite clubs are the ones around literacy, where the children develop their communications skills in addition to reading.

The most important thing is the combination of the personalities of the educational staffers. They must get along with each other as people. Everything else can be agreed on and learned.

Our school closely collaborates with several counseling centers, especially with the Educational Psychology Counseling Center in Jablonec nad Nisou and with the Special Education Center in Liberec. For our pupils living with disabilities, everything is absolutely fine. I do see a problem with the approach for providing support to socially disadvantaged pupils when those pupils need a greater degree of support because the counseling facilities, before now, did not have instruments for diagnosing such pupils and recommending what support they should receive, and that has only been recently resolved. That may now gradually change thanks to the amendment to the Schools Act, which took effect in September.

Basically I believe the Czech school system is not bad, many excellent teachers and other educational staff work in the schools. The problem remains their undignified assessment and remuneration. Gradually, the level of informedness among educators is increasing and new methods for working with pupils are actually making it into the schools. In my opinion, anybody who wants to be an educator working with various modern methods can do that already. However, what deprives educators of their enthusiasm is that those who do their best, who seek new ways forward, who work intensively with the pupils, receive almost the same remuneration as do those who are just “surviving” day to day in the schools. Another big problem that I see is in the aging of primary school faculties, especially in the rural areas that young teachers never return to. This could be because studying pedagogy here is not actually preparation for a professional career as an educator – it’s just one way of acquiring a college diploma. Teachers should mainly want to teach, and should love children, and should be willing to give of themselves a bit. I would like to see the position of teachers in society return to the historically important status it once held – besides the local vicar, the teacher was always considered the conveyor of culture and knowledge here, no matter how remote the village. Today’s teachers deserve to play an important role in society.